The Global Soul and Finding my Alaska

During our Academic Leadership and History classes, Mr. William Tolley has brought to light different types of work that all seem to convey and unravel the same theme and underlying message. The movie Into the Wild and Lost in Translation, along with the written accounts Cosmopolitanism, The Global Soul and “Planetary Culture” all seem to bring together the idea of a human being not being capable of ncorporating a complete nationality and straining away from the main believes of their culture. They together unravel the idea of what it truly means to be a cosmopolitan and what the feeling of not belonging (in a place where you should belong) feels like. 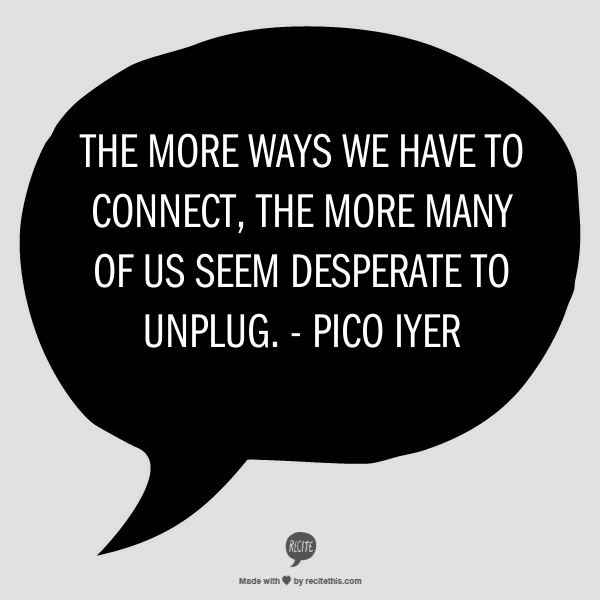 Firstly, The Global Soul, by Pico Iyer, introduces the reader- or in our case, the student- to this idea of the Global Soul and the International Empire. Both are extremely interesting and well thought out concepts that really synthesize the main lesson in our classes. The International Empire is a new name for the world we live in. We no longer need to live in separate countries and limit ourselves to the imaginary boundary lines created along the continents and country sides. We now have the power and the ability to chose in which society we want to live in and what we chose to take from each of the encounters with distinct cultures. The younger the person is, the most she will be able to take from the International Empire. Once the person has gathered information and knowledge from diverse places around the globe she will be able to call herself a Global Soul. The reading of the “Planetary Culture” by Gary Snyder only adds to this matter. He concludes his writing with the following:

The traditional cultures are in any case doomed, and rather than cling to their good aspects hopelessly it should be remembered that whatever is or ever was in any other culture can be reconstructed from the unconscious, through meditation. In fact, it is my own view that the coming revolution will close the circle and link us in many ways with the most creative aspects of our archaic past. If we are lucky we may eventually arrive at a totally integrated world culture with matrilineal descent, free-form marriage, natural-credit communist economy, less industry, far less population and lots more national parks. 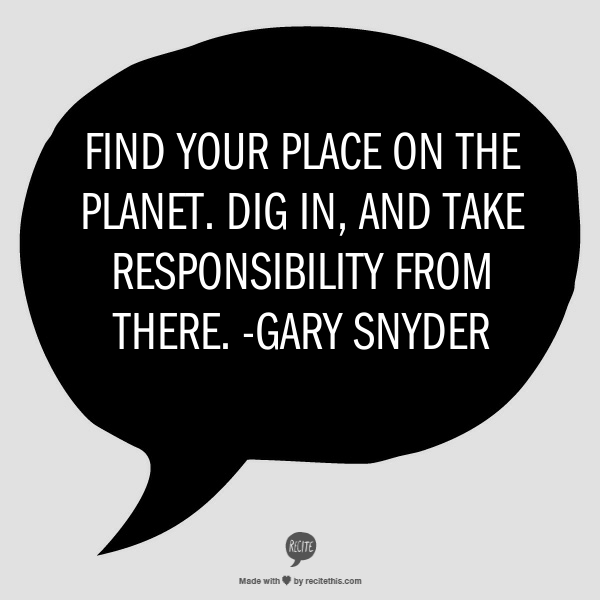 Gary Snyder cleverly makes a connection between Buddhism/meditation with the modern world. His writings clearly highlight the end of traditional cultures and explain that we will be soon enough incorporating “good aspects” of all cultures to truly create our “Global Soul”. He explains that in the future, if we are lucky, we will able to create a truly “integrated world culture.” In concurrence with this writing are the accounts made by Kwame Appiah in the Cosmopolitan. He affirms “The recent history of America does show that a society can radically change its attitudes- and more importantly, perhaps, its habits- about these issues over a single generation. But it also suggests that some people stay with the old attitudes and the whole process will take time.” Both Snyder and Appiah argue that although globalization is an ongoing phenomenon, we will be lucky if we truly become globalized (as a whole) and that it will take a long process to unravel such changes. Making every member of the world a global soul is part of such process.

As a consequence to the fact that our world societies do not perfectly fit all members of our society, we often have people who need to disperse and get away, in search of an escape, somewhere where they truly belong. The movies “Into the Wild” and “Lost in Translation” both depict the stories of people who leave their safe spot in search for something bigger and more meaningful. In the movie “Into the Wild”, the main character, Alex Supertramp, decides to leave his home and go to Alaska as a way to get away from all the troubles that staying home bring to him. On the other hand, the movie “Lost in Translation” narrates the story of Charlotte and Bob Harris, both people who were forced to circumstantially move to Tokyo and leave back their life. They meet and fall in love not only with each other, but also with the city. They find the place were they belong.

My life has no Tokyo and no Alaska. When people ask me, where is your Tokyo/Alaska, I find myself in an impasse, where I truly do not know what to answer. Currently, I believe that the place where I am the happiest is when I am in Rio de Janeiro. There, I truly identify myself with my family and the city and don’t feel like I need bend over backwards in order to fit it. On the other hand, here in Curitiba, I do feel a pressure from the city, the school and the people who I interact with to be something other than I want to be. The problem is, looking for my Alaska means stepping out of my comfort zone, which means Rio de Janeiro is not my true Alaska. I think that I will find my Alaska when I leave ISC, Curitiba and Brazil. I will be moving into a new culture and staring a new life, with new people and different interactions- steeping out of the bubble my school has put around me.  I believe that college will be the first place where I will be interacting with my Alaska. 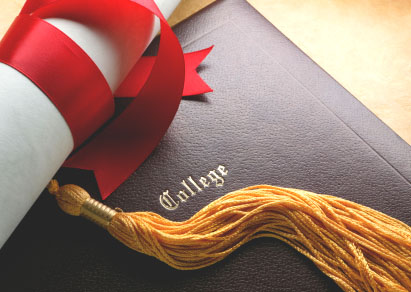 Finally, I was exposed to a Thoreau quote that I believe highlights my situation perfectly:

“The mass of men lead lives of quiet desperation. What is called resignation is confirmed desperation. From the desperate city you go into the desperate country, and have to console yourself with the bravery of minks and muskrats. A stereotyped but unconscious despair is concealed even under what are called the games and amusements of mankind. There is no play in them, for this comes after work. But it is a characteristic of wisdom not to do desperate things.”

Posted by Barbara Contin at 5:56 PM No comments: